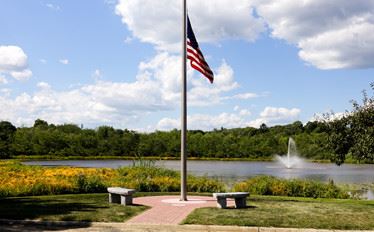 due to the social distancing requirements caused by
COVID-19 Coronavirus

The Town of Madison Annual Memorial Day Parade will be held on Monday, May 27, 2019, commencing at 10:00 AM. The parade will proceed west on Boston Post Road (Route 1) from Samson Rock Drive to the West Cemetery located at Janna’s Lane. The parade will require road closures. Residents and motorists should expect traffic delays along the parade route between 10:00 AM and 1:00 PM. Affected areas will include Boston Post Road (Route 1) and all intersecting roads between Wall Street/Samson Rock Drive and Janna’s Lane, including: